New strange peculiarities of Covid-19 disease were reported in Italy's Lombardy, where Russian specialists, among others, work to help the local population disinfect medical facilities. 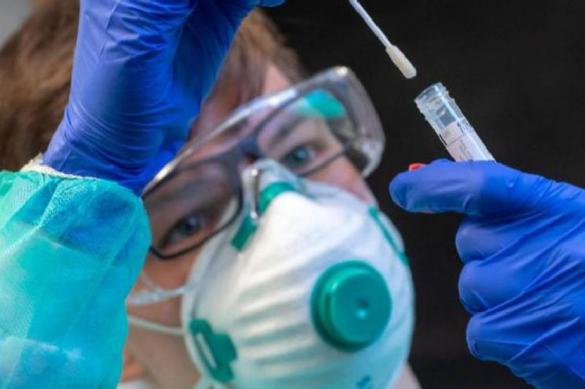 In the town of Gromo, several cases were reported when people, who were tested positive for coronavirus, would simply fall asleep and did not wake up. As it was said, those individuals did not have any serious symptoms of the disease before they died.

At least five such "strange" cases were reported at a nursing home, where volunteers, including military specialists from Russia, work to eliminate the consequences of the disaster.

In total, the Russian military epidemiological specialists and Italian military experts carried out complete sanitation and disinfection of 17 care homes in the cities of Lombardy.

The director of the Italian nursing home in Gromo, Italy, believes that the death of five patients was not directly related to the coronavirus infection.

He does not exclude that patients may have had the novel virus, but those people had not been tested for the coronavirus infection.

"They may have had the novel virus, but we do not test anyone here, not even the personnel. We all may have the infection," Gian Luigi Pecis Cavagna, the director of the nursing home said. "If they died while sleeping, then I'm even glad that they did not suffer," he added.