Russia has set a new daily record in the number of coronavirus-infected patients: 954 new cases in 49 regions in the last 24 hours. There were two fatal outcomes; 51 people recovered. First case of the novel virus infection was reported in the Republic of Karelia. 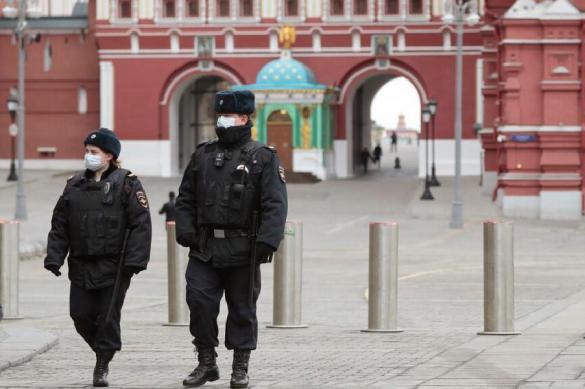 As of April 6, 2020, there are a total of 6,343 cases of coronavirus infection in 80 regions of Russia. More than 50 people have died, as many as 406 have recovered during the entire period.

The largest number of infections - 591 people - was registered in Moscow. The list continues with the Moscow region (82 people), St. Petersburg (35 people), 31 people fell ill in the Komi Republic, 16 in Tatarstan, 11 in the Krasnodar Territory, and ten people in the Ivanovo, Tula and Vologda Regions.

The Voronezh and Nizhny Novgorod regions, the Stavropol Territory and the Republic of Mari El, have nine cases each;

Up to four cases of infection were reported in the Belgorod, Sverdlovsk, Chelyabinsk regions, in the Murmansk and Irkutsk regions, North Ossetia, the Krasnoyarsk Territory. Two people were infected in Vladimir, Tver, Novgorod, Orenburg, Kemerovo regions, in Karelia, Chuvashia and Khakassia republics. One case of the disease was reported in Kaluga, Kostroma, Oryol, Smolensk, Pskov, Ulyanovsk regions, as well as in the republics of Chechnya, Mordovia and Crimea.

Medical specialists say that the morbidity rate has not reached its highest point in Moscow.