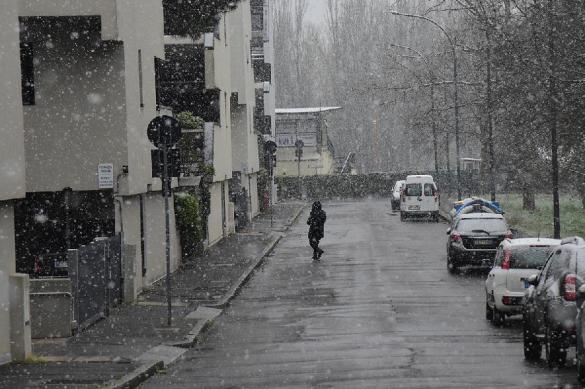 As reported by Italian newspaper Il Giornale, lawyer Alfredo Lonoce and magistrate Augusto Sinagra "(who also held the position of EU Law professor at the faculty of Political Science in Rome's "La Sapienza" University for over ten years) are accusing the three members of the Italian government of underestimating the Covid-19 emergency and not acting promptly "by omitting any containment and preventive measures within the required timing and with the proper measures" and, as a consequence "of allowing the enormous dissemination of the Virus with shocking numbers of infected and deceased".

The theory asserted by the two jurists is very similar to the one exposed by Harvard Business Review (which strongly criticized the Italian government for its delay in implementing the nation-wide lockdown): the government should have paid attention to what was happening in China where, in order to contain the Virus, a full lockdown had been implemented.

As a matter of fact, on January 31st Prime Minister Giuseppe Conte signed an official document declaring the emergency status for the duration of 6 months and starting from the date of the signature of the document (January 31st), which meant up until July 31st. The document, published immediately after the emergency status launched by the World Health Organization, asked for extraordinary measures (on national and international level) to be taken in order to face the epidemic. However, no serious measures on a national level were taken until March 9th.

Lonoce and Sinagra also accused Conte of having reassured the public opinion, through TV programs, of how the emergency supplies provided to hospitals were appropriate (in quality and numbers); declarations that were confuted by facts, as not only a major shortage of protective masks and other material hit hospitals, but many of the masks delivered by the Civil Protection were compared to toilet paper and dust rags. The same problem has hit pharmacists and other health workers who were supposed to receive protective material from the authorities, but unfortunately many never did.

Additionally, the two jurists also accused Interior Minister, Luciana Lamorgese, of keeping Italian sea ports open to boats carrying illegal immigrants from the African coasts, during the Covid-19 emergency and permitting their disembark, hence further putting at stake the health situation in the country, since many of these immigrants suffer from serious pathologies.

On March 26th, Pravda published an article with the details and a timeline of all the mistakes made by the current Italian government in the management of the Covid-19 emergency.

Giovanni Giacalone is reporting from Italy