Chechen officials and residents of the republic supported the initiative from the head of the republic, Ramzan Kadyrov, who, in response to requests to open hair studios and barber shops in the republic, shaved his head and urged other men to follow his example. 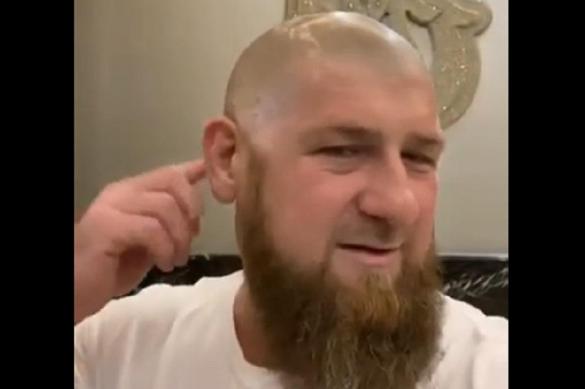 Magomed Daudov, the speaker of the Chechen Parliament, posted a photo of himself with a caption "Ramzan Kadyrov will never advise bad things." Similar photos were published by

Chechen Healthcare Minister Elkhan Suleymanov posted a photo with his deputies indicating that "the administration of the Ministry of Health was one of the first to take up the torch from the head of Chechnya."

Residents of the republic and commanders of units of the Ministry of Internal Affairs and the Russian Guards followed the example of the Chechen president and started posting photos on social networks with their new hairstyles.

In Chechnya, according to the regional Ministry of Health, there are 303 cases of COVID-19 infection and five deaths.