A group of Russian paratroopers jumped from an altitude of 10,000 meters in the Arctic region. The landing mission went successful, all the military men coped with their tasks perfectly,  the Russian Ministry of Defense said. 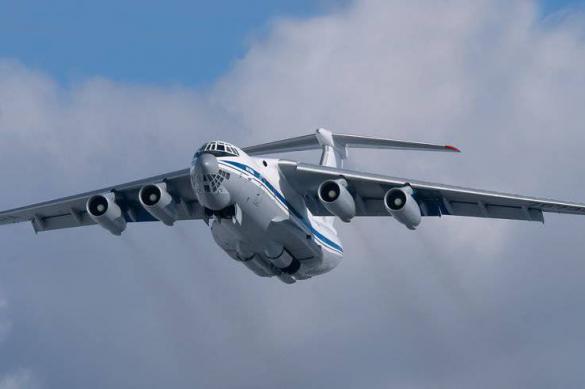 The landing operation was conducted from Ilyushin IL-76 aircraft in the area of Franz Josef Land archipelago. The fighters used state-of-the-art means of high-altitude landing. In particular, they had a new generation of special-purpose parachute systems, special oxygen and navigation equipment, which was designed specifically to work in severe Arctic conditions.

It was the first time in history, when a group of paratroopers jumped from an altitude of 10,000 meters under Arctic conditions. According to Defense Ministry representatives, no one has done that before.