Two strategic missile carriers Tu-160 of the Aerospace Forces of Russia conducted a planned flight over the neutral waters of the Baltic Sea, the Russian Ministry of Defense reports. 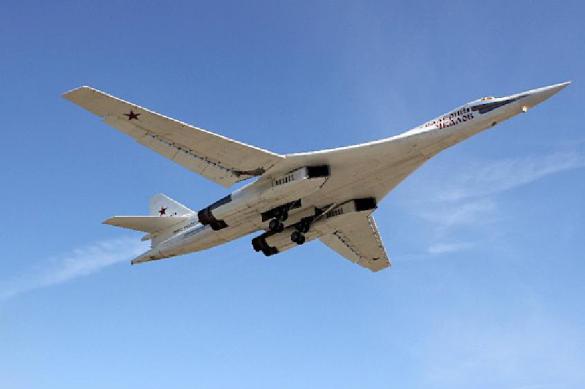 The flight duration was more than eight hours. At certain stages of the flight, F-18 of the Air Force of Finland, F-16 of Denmark, F-16 of Poland and Saab JAS 39 Gripen of the Swedish Air Force were escorting the Russian aircraft.

The Tupolev Tu-160 is a supersonic strategic bomber, an aerial component of the nuclear triad. The aircraft is designed to strike strategically important targets in enemy’s rear lines with nuclear and conventional weapons. The Tu-160 is capable of carrying 12 cruise missiles on board.

Pilots of the Russian Long-Range Aviation pilots regularly fly in the Arctic, over the North Atlantic, the Black and Baltic Seas, and over the Pacific Ocean. All flights of the Russian Aerospace Forces are carried out in accordance with international regulations for the use of airspace.