US officials persistently accuse China of concealing the true extent of the outbreak of coronavirus disease to stock up on medical supplies. According to the USA, there is sufficient evidence to indicate that COVID-19 began to spread worldwide from a laboratory in Wuhan. 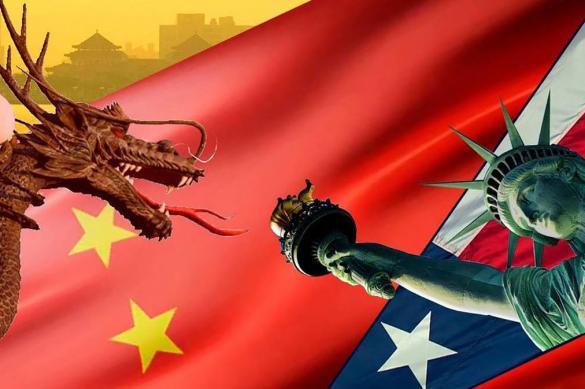 Supposedly, Beijing did not inform the WHO of the degree of contagiousness of the infection and hid data on an increase in imports of medical goods (face masks, surgical gowns, gloves, etc) and a decrease in their exports.

US President Donald Trump says that the Chinese authorities made a huge mistake at the early stage of the fight against the spread of coronavirus and misled the international community in trying to hide the infection.

The Chinese authorities reject all allegations claiming that China, from the very beginning of the epidemic, took an open and responsible position in informing the world community about the spread of the infection. The PRC also refers to numerous scientific confirmations and the WHO that say that the virus could not be created artificially.

In this regard, the official newspaper of the Central Committee of the Communist Party of China, People's Daily, has formulated ten questions, which the world wants the United States to answer.

As long as the epidemiological situation continues to worsen, US politicians spread false information and blame others, the People’s Daily says.

Such a position, the newspaper says, gives US officials an opportunity shift responsibility. In addition, it reveals dubious moments in the prevention and control of the epidemic in the United States.

The US government should answer ten questions, provide explanations to the world, the Chinese newspaper concludes.