Brazil on the brink of the civil war

The retired Brazilian military predicted a civil war in the country over the actions of the Federal Supreme Court, which launched an investigation against Brazilian President Jair Bolsonaro. 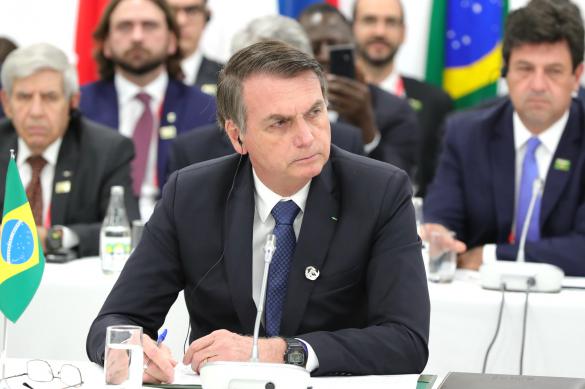 It goes about power abuse accusations, which the Brazilian president is facing. Former Minister of Justice Sergio Morо was the first who announced that the head of state may have possibly committed criminal actions.

According to veterans who studied with Bolsonaro at one and the same military academy, the decision to start the investigation exacerbates the crisis of the branches of government, while its consequences may lead to a civil war.

Brazilian Minister of Justice and Public Security Sergio Morо resigned on April 24. Bolsonaro appointed him to the position to fight corruption. Morо stepped down after the president of Brazil dismissed the head of the federal police.

Morо believes that the Brazilian president thus wanted to prevent investigation of criminal cases, in which his sons were involved. А judge of the Federal Court subsequently approved the investigation into Bolsonaro due to public accusations of the use of his official position for personal gains.