After the successful completion of the OPEC+ deal talk, Saudi Arabia lifted almost all discounts on oil that it had provided to customers in Europe and Asia after the start of the price war with Russia. 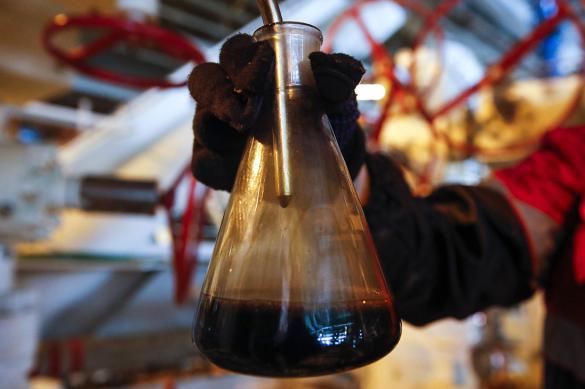 The most recent actions of the kingdom indicate that Saudi Arabia is trying tis best to raise oil prices to acceptable levels. State-owned company Saudi Aramco is de facto a regulator of prices in the Middle East, and Riyadh hopes that other manufacturers in the region will follow its example.

On Saturday, June 6, the OPEC+ countries agreed to extend the reduction of oil production at a maximum volume. In May and June, it reached 9.7 million barrels per day, but in July it will amount to 9.6 million, rather than 7.7 million, as was previously assumed.

This decision had a positive effect on oil quotes. Since Monday, June 8, the price of Brent reached $43.5 per barrel before correcting to $43. The last time when oil was traded at such levels was three months ago, on March 6, when it became known that the OPEC+ deal had fallen apart. The parties entered into a new agreement in April, and it came into force in May.