The number of cases of coronavirus infection worldwide exceeded 10 million on June 28, a report from the Johns Hopkins University said. The virus has claimed the lives of almost 500,000 people so far. 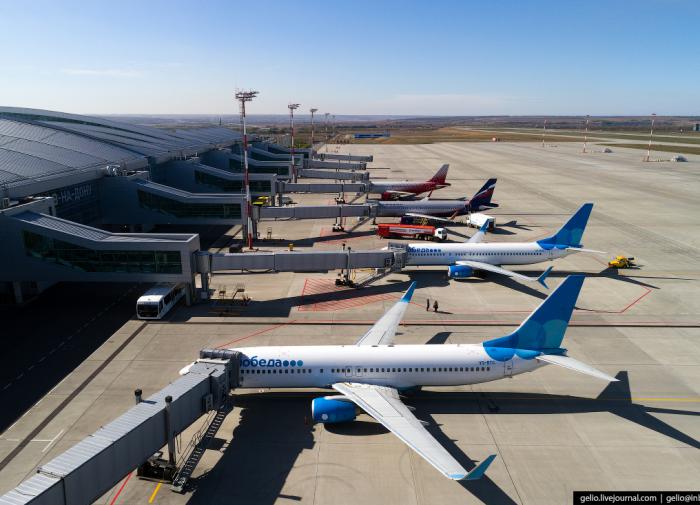 The United States still takes the lead in the number of coronavirus-related deaths - 125,000. In Russia, according to the operational headquarters, COVID-19 has claimed the lives of 9,073 people as of June 28. The largest number of deaths was recorded in Moscow - 3,738. However, Moscow Mayor Sergei Sobyanin said on June 28 that Moscow had passed all the peaks of the pandemic, and that the danger of a new outbreak was over despite the lifting of almost all restrictions. The lowest number of new cases was recorded in Moscow during the pandemic - only 717 cases (throughout Russia - 6,791 new cases).

Unlike in the Russian Federation, the coronavirus pandemic in the USA does not recede - more than 40,000 people become infected there every day. Almost one in every four pandemic victims in the world is an American citizen (more than 2.5 million US citizens). The ratio in the number of deaths is almost the same: a little more than half a million in the world, and about 128,000 in the USA.

Now the epicenter of the pandemic has moved from New York to the south and west of the country. Florida and Texas on Saturday updated their records of morbidity. A surge in Florida was particularly sharp: 9,585 new cases against less than 9,000 a day earlier.

Bars are closed again in Texas and Florida. Miami Mayor Francis Suarez does not rule out a possibility of imposing full-fledged quarantine, when people would be barred from leaving their homes again.

The UK also remains on razor's edge. Jeremy Farrar, a member of the Government's Scientific Advisory Group for Emergencies, said that the UK may face a new epidemic if pubs and restaurants reopen in early July, as was promised.

According to official stats on Sunday, the coronavirus killed 43,550 people in the UK during the epidemic.

For passengers traveling to EU countries, new rules have been introduced. The European Union remains closed for the Russians.

On July 1, the EU will reopen its borders to a small number of third countries. It is expected that citizens of only six countries of the Western Balkans are expected to receive the freedom of traveling inside the EU: Albania, Bosnia and Herzegovina, Kosovo, Montenegro, Northern Macedonia and Serbia, because the epidemiological situation in those countries is even better than that in the EU.

In the future, the list is to be expanded, but Russia is not to be included on it in the foreseeable future.

As for internal borders of the Schengen zone, they have been open since June 15. Thus, by the beginning of school holidays, citizens of 26 Schengen countries received an opportunity to travel by air. Many tourist agencies and airlines urge people to travel by promising that they have developed and implemented epidemiological safety measures at airports and on board airplanes to protect passengers from the coronavirus.

Wearing a mask is now required for all air passengers in Europe from the moment a person enters the airport building till the moment they leave to the airport of destination. An exception is made only for children under six years of age and for individuals for whom wearing a mask is contraindicated for medical reasons. In addition, passengers are required to change the mask every 4 hours, to wash their hands and disinfect them.

Airlines have their own rules. For example, Lufthansa is going to offer passengers to get tested for coronavirus voluntarily. The service is to be introduced at the airports of Munich and Frankfurt. Test results will be known after 4 hours. This service will be in demand for those passengers who depart to countries that require a fresh SARS-CoV-2 test for entry.

Airlines , as well as Airbus concern, Europe's major aircraft maker, assure that there is a risk of infection on board, but it is minimal. According to them, air circulation in aircraft cabin takes places from top to bottom. Therefore, when a passenger exhales air, it moves towards the floor of the cabin along with microscopic moisture droplets and does not fall on other people sitting nearby.

However, virologists remain skeptical about such a "scientific" approach. Jonas Schmidt-Hanazit, the head of the Hamburg Institute of Tropical Medicine, traveling by airplane carries the risk of contracting infection even if the airplane is equipped with the most advanced air filtration system, and the longer the flight, the higher the risk, the virologist notes.