Azerbaijan may strike a high-precision missile blow at the Metsamor nuclear power plant in Armenia, the head of the press service of the Ministry of Defense Azerbaijan, Colonel Vagif Dargyakhli, stated. 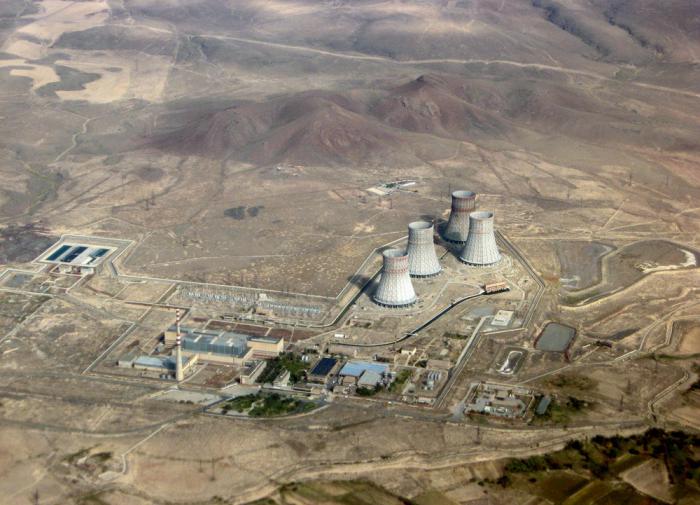 Azerbaijan will strike the missile blow in the event that Armenia decides to attack strategic objects of Azerbaijan, in particular the Mingechevir reservoir, the official said.

"The Armenian side should not forget that state-of-the-art missile systems in service with our army are capable of striking the Metsamor nuclear power plant with high precision, and this will cause Armenia to suffer a huge tragedy for Armenia," Vagif Dargyakhli said.

He stressed that the terrain, fortification works and the air defenses would not make the attack on the Mingechevir reservoir possible.

Clashes on the Armenian-Azerbaijani border began on July 12 and continued for three days in adjacent areas. The clashes resumed again on July 16. Azerbaijan lost eleven soldiers and one civilian, whereas Armenia lost four soldiers. The parties accuse each other of provocation.