The Democratic Party after the Red Pill

The Democratic Party of the United States of America is not what their popular image would have you believe. This is not an attack on the American Left. I'm a Canadian, a Quebec native with no stake in this. It is for our brothers and sisters in the USA to sort out the corruption in their political process. The American people are awakening so here are a few truths for the recently Red Pilled, that are quickly and easily researched on the internet. 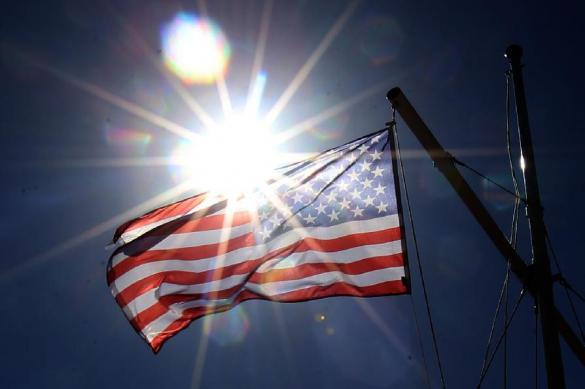 All Slave Owners were Democrats. From the early 1800s Democrats viewed slaves as a necessary evil. They were the Party of the Southern US, the Party that opposed abolition. President Lincoln, a Republican, issued the Emancipation Proclamation and supported the 13th amendment abolishing slavery.

The Democratic Party began the Civil War. The Confederate Army first attacked at Fort Sumter in 1861. Democratic activist Robert E. Lee, adopted the controversial Confederate Flag in 1863. Slavery was only one of the issues. The war would have started any way as Christian vs Secular tensions, control of territories and resources as well as provocations from both sides were ongoing. Tensions were very high.

The Democrats formed the Ku Klux Klan. The first grand wizard of the KKK was honored at the 1868 Democratic National Convention. 3,446 blacks and 1,297 whites are estimated to have died on the ropes of the KKK. Democrats successfully blocked all bills, often Republicans led, to pass federal anti-lynching laws.

The Democratic Party had been reduced to 6 southern states and Massachusetts when Republican Herbert Hoover won in 1928. By 1960 Democrat JFK won with 24 States Marking the beginning of the Democrat dominance of the northern and coastal states that has lasted till today. After his Assassination, the re branding of the Democratic Party began, and they distanced themselves from their past. They began accusing the Republicans of being the perpetrators of all the Democrats had actually done.

When Democrat Bill Clinton won in 1992 he carried 32 states. The New brand was on display. Barack Obama put a face on it. Both of these men talked a great story but acted to bring America, wars and international affairs to where we are today. Responsibilty for the mess we are in lays squarely at the feet of these two men with plenty of help from a pair of Bush presidents.

Make no mistake, the Left and the Right in the United States are two hands of the same body. In my opinion a third option is the only way out of this political crisis. Americans will have to decide that for themselves. In Canada, we have 14 officially registered political parties as of December 2017. Five of them have Members of Parliament. It works. The peoples interests are often served.

Donald Trump scares me as much as Ronald Reagan and the Bush's ever did. It is time to restore the mighty Constitution of the United States of America and rebuild the great nation that it's wisdom once guided to make it a shinning example for the whole world by every measure.

... but that was a long time ago now. Wake up brothers and sisters. It's not too late.