The Italian Prime Minister under accusation: Covid-19 emergency declaration signed on January 31st but nationally implemented only in March. 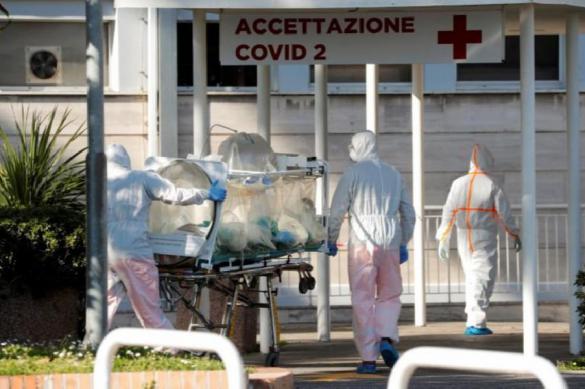 It seems that the Italian government wasted a whole month before activating all the necessary anti-Covid19 measure on a national level. The issue was raised in the past days by several Italian newspapers and sites, including "Repubblica".

As a matter of fact, on page 7 and 8 of February 1st's Gazzetta Ufficiale della Repubblica Italiana, which is the official journal of the Italian government, it is clearly stated that on Jan 31st 2020 the Minister of Health expressed the necessity to proceed with the declaration of the state of national emergency.

The document, published immediately after the emergency status launched by the World Health Organization, asked for extraordinary measures (on national and international level) to be taken in order to face the epidemic.

As a consequence, the resolution, which was signed by Prime Minister Giuseppe Conte, declared the emergency status for the duration of 6 months and starting from the date of the signature of the document, on January 31st 2020, which means up until July 31st. However, no serious measures on a national level were taken until March 9th.

A brief timeline shows the sequence of main events:

It is yet unclear why Conte's government waited so long to implement nation wide measures despite the fact that the emergency declaration had already been signed on January 31st and with the perspective of a six-month period.

As a matter of fact, throughout February, several left-wing politicians had spoken against proposals by Lombardy and Veneto's presidents to close borders and take tight measures, defining them "racist" and inviting people to hug Chinese people and to eat at Chinese restaurants. Among them, Milan's mayor Beppe Sala, Florence mayor Dario Nardella, Tuscany's president Enrico Rossi.

"Why no maximum emphasis was given to a state of emergency that was not only expected and recognized on an international level, but also declared (by the Italian government (since January 31st and with a duration of six months?"

Magnisi then points out how this lack of proper emergency management now forces Italy to chase the virus with draconian measures.

Italy now counts 7,503 deaths due to Covid-10 with 74,386 infections, and many citizens are pondering if such a war-like death toll could have been prevented by immediately implementing the state of emergency, as declared on January 31st by the Italian government. It is yet unclear why the authorities waited so long to act, while some political exponents were even encouraging people to go out and socialize.