Anarchy is the end result of capitalism

I have lived in America, the leading capitalist country, for forty years. I feel that the essence of capitalism is to maximize its profit. The only purpose of life for an individual is to make maximum money in minimum time, and to buy comforts and conveniences with that money. We can call this one-track mind or a linear or unilateral approach. 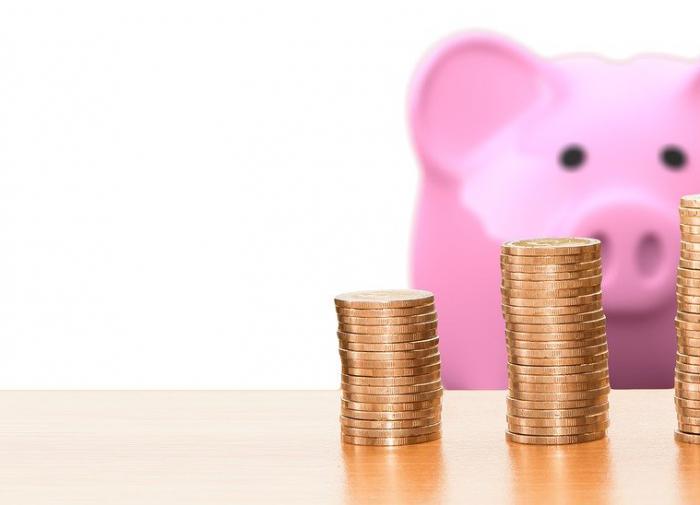 Just like the colonialists invaded and conquered other countries under the false pretext of spreading Christian values, the capitalists did the same under the name of democracy and human rights. Even in the 21st century, this phenomenon has continued. We can see this in countries like Afghanistan, Iraq and Libya. The rulers are demonized by the western media and then these countries are invaded to get rid of these despots. These countries were relatively stable and some of these countries were quite prosperous. However, after the invasion, these countries were pushed into extreme anarchy and misery. We can call this anarchy "Exported anarchy."

We can take the examples of Iraq and Libya. Iraq was a relatively stable and prosperous country under Saddam Hussein. However, after the western invasion, it was plunged to the extreme anarchy and the worst misery. The western media glorified the anarchy there by showing scenes of the people bringing down statues of Saddam Hussein. Now, we are watching similar scenes in the western countries of mobs attacking statues. Libya was probably the most prosperous country with the highest standard of living and quality of life in Africa under Gaddafi. After the western invasion, the country was pushed not only into extreme anarchy, it also witnessed acts of unparalleled barbarity and brutality in modern history.

The western capitalist countries have all the ingredients of being pushed into anarchy such as large segments of deprived population as the result of economic and racial exploitation, ever growing numbers of immigrants of different cultural back grounds that face difficulty in being assimilated in the mainstream, illegal immigrants and homeless people. The situation in these countries can explode into a full blown anarchy at any time. We can see how the double impact of the coronavirus pandemic and the death of George Floyd by the police's use of excessive force has pushed America into one of the worst anarchies.

We should understand the difference between anarchy and revolution. Anarchy lacks any discipline and any clear cut goal except to destroy and destabilize the system. Revolution, on the other hand, is a disciplined approach with clear cut goals to make the system better. Marxist revolution is a concept of bringing social change by external discipline. Spiritual revolution is a concept of an individual change by internal engineering and internal discipline. This concept is an integral part of all religions and is a very important aspect of Christianity. However, this concept reaches its climax in the Sikh religion. The central message of Sri Guru Granth Sahib is the transformation of a Maanmukh ( a self-willed egoist person) to a Gurmukh ( a fully enlightened person). The world needs a social and spiritual revolution to make people fully enlightened from alienated and dehumanized people, the victims of capitalist anarchy.