The tightening of economic sanctions against Russia can be considered a declaration of an economic war, and Russia will have to respond to this war, Russian Prime Minister Dmitry Medvedev said on August 10 at a meeting with employees of the Kronotsky State Reserve. 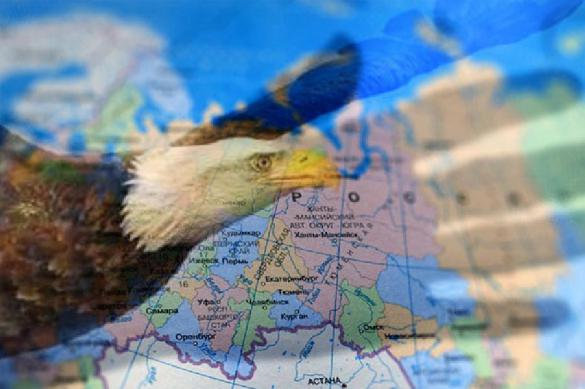 "I would not want to comment on future sanctions, but I can say one thing. If they ban the activities of banks or the use of a particular currency, then it can be called a declaration of an economic war, " said the Prime Minister.

"We will have to react to this war - with economic methods, political methods, and, if necessary, with the help of other methods, and our American friends should understand this," Medvedev said.

Speaking about the current and recently announced sanctions, Medvedev said that the USA wants the Russian government to change its positions on certain issues. "By and large, they want to restrict our economic power," the Russian prime minister said.

He reminded that the West had imposed sanctions on Moscow many times during the Soviet times as well. "For the last 100 years, our country has been living under conditions of constant pressure of sanctions. They want to remove Russia from the list of powerful competitors on the international field," he said.

"Russia was developing fairly well in the early twentieth century, and despite all the difficulties of the Soviet period, there were periods of rapid development, and many did not like it. This is not particularly appealing to those countries that are involved in the imposition of sanctions - largely the United States and a number of their allies. Nothing has changed since then," Medvedev said.

As an example of unfair economic competition, Medvedev referred to restrictions with regard to Russia's gas supplies to Europe. The US is interested in supplying its own liquefied natural gas to the European market, and this is a tool of unfair competition," Medvedev said.

On August 8, it also became known that the USA would introduce additional sanctions against Russia on August 22 over the poisoning of former spy Sergei Skripal and his daughter in Salisbury. The new restrictions will affect exports of dual-purpose goods to Russia. If Russia provides no guarantees to the United States that it will not use chemical weapons, Washington may impose more restrictions on Russia, which may ban, inter alia, Aeroflot flights to the United States and denial of bank loans.

The news of the sanctions have depreciated the Russian ruble against the euro and the dollar. One dollar is traded at around 67 rubles (77 rubles for one euro).