Wealthy Russians escape from the West back home

Maria Zakharova, an official spokesperson for the Russian Foreign Ministry, wrote on her Facebook page that the Office of the Foreign Ministry of the Russian Federation receives many calls and emails from Russians living in other countries, who ask the department to help them or their relatives return to Russia due to the closure of flights and borders.

According to Zakharova, some "very rich" people called and said they wanted to send a private jet to London "to pick up their boy who has been living there for a long time and fly him over to Moscow."
When the person was asked why they wanted to bring the boy back home to Russia, the caller responded that the British authorities canceled health insurance policies for foreigners, so every foreigner residing in the UK now has to pay a lot of money for healthcare services. 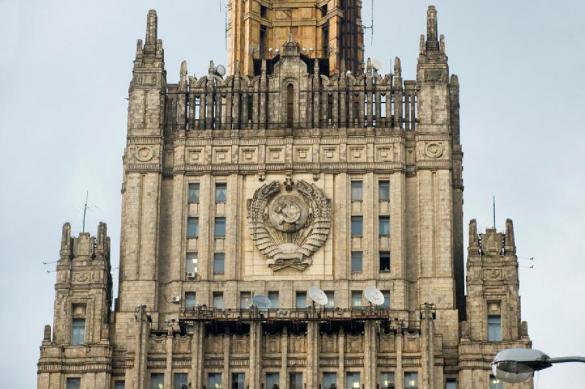 "You were buying real estate and building business there, but when you were shown the door, you are standing in lines at airports of the world screaming: "We are Russian citizens!" while blowing dust off your Russian passports," Zakharova wrote.

The post from the official spokesperson for the Foreign Ministry sparked quite a discussion. Some users responded that healthcare insurance could not be abolished for those, about whom Zakharova wrote. Others concluded that Zakharova was simply engaged in her Kremlin propaganda work.

This argument is pointless for a number of reasons.

They closed borders, but ask help from China, Russia and Cuba

These so-called "totalitarian" states have prepared for the pandemic well. They have mobilized medicine and economics, and they can also provide wealthy patients with adequate treatment - the pandemic does not cancel corruption in Russia.

Wealthy people, if they return from their comfortable homes in the West, may use this chance to invest in Russian medicine. This is probably the only positive aspect of the story.