Photodynamic Therapy: the light for a new era in the treatment of dental infections

Photodynamic Therapy: the light for a new era in the treatment of dental infections 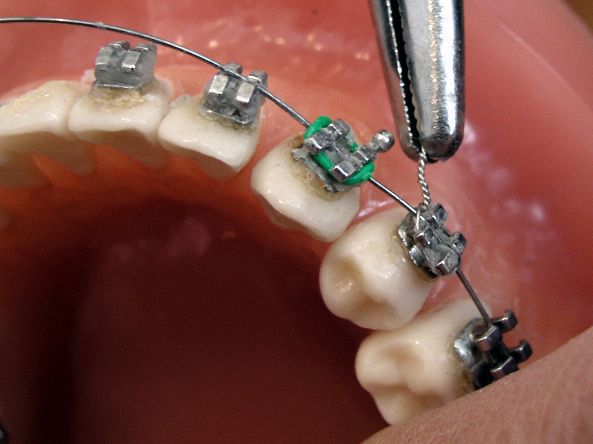 A study led by researchers from the Dental Medicine Area and the Institute of Microbiology, Faculty of Medicine, and the Center for Neuroscience and Cell Biology (CNC), University of Coimbra (UC), revealed that Photodynamic Therapy (PDT) is effective in the treatment of dental infections.

One of the major current problems of endodontic treatment, commonly known as tooth devitalization, is to ensure the complete destruction of microbial biofilms - complex populations of microorganisms that form inside the root canal of the tooth and cause infection - in order to ensure the success of the intervention. Therefore, the study developed in the PhD work of Patrícia Diogo, already published in the magazines Frontiers in Microbiology and Photodiagnosis and Photodynamic Therapy, the official journal of the European Platform of Photodynamic Medicine, focused on exploring new therapeutic strategies and comparing them with conventional techniques.

Photodynamic Therapy, already successfully applied in the treatment of various types of cancer, is characterized by a noninvasive therapy that allows the elimination of different cells involving the combination of an activated photosensitizer (medicine) with a harmless light source.

In this study, the researchers tested, for the first time, a chlorophyll derivative extracted from an alga as a photosensitizer. And the results were highly promising.

From the intense battery of tests carried out, first on laboratory materials and later on human dental material collected in clinical practice, "a photosensitizer, constituted by a modified chlorophyll molecule, has proved to be much more effective than the classic techniques currently used in clinical practice" revealed the coordinators of the study, João Miguel Santos and Teresa Gonçalves.

In addition to the efficient elimination of microbial biofilms (disinfection of the root canal of the tooth), this new photosensitizer "showed no toxicity to human cells. And contrary to what happens with antibiotics often used in these infections, the new natural extract does not generate bacterial resistance, a critical issue in Health", emphasize also faculty members of the UC School of Medicine.

Considering that 'microbial biofilms are the main cause of tooth root infection, and that the success of devitalization depends on the complete elimination of these biofilms', the researchers are optimistic:' The application of Photodynamic Therapy in Dentistry presents itself as a future strategy. The current treatments are insufficient to guarantee the success of the intervention and avoid complications in the medium to long term.

To get an idea of the magnitude of the problem, previous studies have shown that more than 50 percent of the population over the age of 50 suffers from this type of infection. That is why, according to João Miguel Santos and Teresa Gonçalves, "it is essential to focus on advanced approaches to combat this problem and increase the success rate of endodontic treatment."

The study, which was conducted by the University of Aveiro and the Federal University of São Carlos (Brazil), was developed over three years and involved 13 researchers from different areas of knowledge (dentists, microbiologists and chemists).