Ufologists seem to suffer from autumn exacerbation of activity. The number of reports about "aliens living among us" has increased recently. Surprisingly, such statements are made in the context of the crisis in the US-Russian relationship. Conspiracy theorists believe that US and Russian presidents are aware of contacts with extraterrestrial civilisations, but they do not want to share their knowledge of that with the general public. 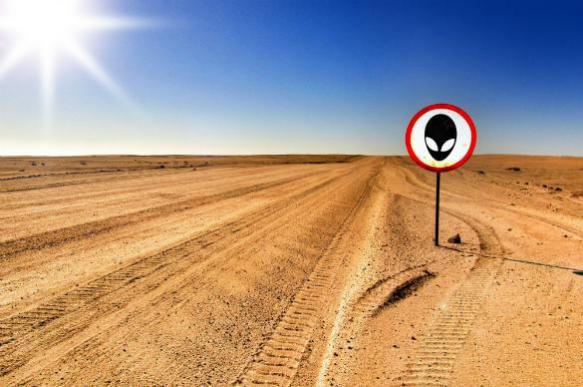 Here is an eye-opening piece of news: an alien served in the security service of former US President Barack Obama. The "person" was even filmed on video - he showed his extraterrestrial essence by strange and suspicious "mechanical" movements of his head, the authors of the theory say. The recording was made at the AIPAC conference in 2012.

A closer look at the video shows that the man does not look like a human being at all: he has an elongated face, an uncharacteristic greyish skin that stands out sharply in the dimly lit room, and dark eye sockets.

An influential American citizen expressed a desire to ask Russian President Putin to make the sensational statement about the existence of extraterrestrial civilisations as Putin is known as a more resolute an independent world leader.

The initiatives comes from Steve Bassett, executive director of Paradigm Research Group (PRG), the only registered lobbyist in the US on "disclosure of information about aliens and UFOs." Bassett, like more than 50% of American citizens, is firmly convinced of the existence of aliens. Moreover, Bassett believes that the US government secretly cooperates with representatives of extraterrestrial civilisations in the development of new technologies in strict secrecy not to compromise religion, the rule of law and to avoid a global economic disaster.

Steve Bassett went to Russia to reach out to President Putin. Bassett believes that Putin is the only man in the world, who can finally disclose the secrets about aliens.

It is worthy of note that about a month ago, a team of miners in one of the most remote regions of Volgograd, came across a strange object covered with metal, perhaps tungsten, at a depth of more than 40 meters. The unusual object was said to be a disk, not more than 1.5 meters in diameter, but weighing more than 200 kilograms.

PRG director asserts that the human race contacted representatives of an alien civilisation in July 1947. The Roswell incident occurred 70 years ago, when an unidentified flying object supposedly crashed near the town of Roswell in the state of New Mexico. The event was forgotten for a long time, until in 1978 physicist and ufologist Stanton T. Friedman interviewed Major Jesse Marcel, who was involved in the investigation of the events from 1947.

MUFON researchers (The Mutual UFO Network) believe that someone deliberately tries to get rid of ufologists, because as many as 137 UFO experts have been either killed or "committed suicides" during the recent ten years.

Last year, paranormal researcher Max Spiers, who claimed to have survived the secret government program of a "super-soldier," was found dead, which led conspiracy theorists to once again pay attention to secret government agencies. Convinced supporters of this theory insist that dozens of murders, beginning in 1947, and even the assassination of President John F. Kennedy, may have been arranged to hide the truth about UFOs.

Nigel Watson, author of the UFO Investigations Manual, says: "Government agencies could be at work but it seems very extreme to murder people, especially over decades, when there are easier ways to discredit UFO researchers. Another theory is that mysterious Men in Black and the aliens themselves are behind these murders to eliminate anyone who gets to close to the truth about their operations."

In June, a video interview with late Charles Forgus, deputy sheriff of Big Springs in Howard County, Texas, was made public. In the interview, Mr. Forgus shared his experience of visiting the site of the alleged Roswell crash. In the interview, which was recorded in 1999, Mr. Forgus said he saw military men carrying covered bodies that looked about one and a half meters tall. "They were lifting them up with a crane that they had and picking them up and swinging them to put them on the truck. The bodies must have been 5 feet tall. The eyes looked like the ones we see on television and the pictures of them," Forgus said. 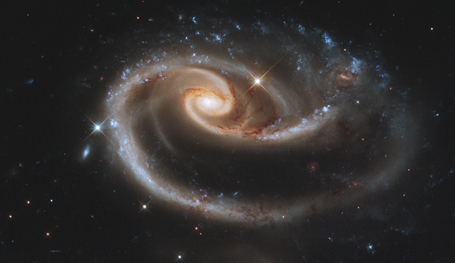