Serial killer from Siberia, who killed more than 80 women, makes another confession

Former police officer Mikhail Popkov, known as the "maniac from Angarsk" and sentenced to two life sentences for the murders of 81 women and three attempted murders, confessed to murdering  two more women, whom he killed between 1995 and 1998. 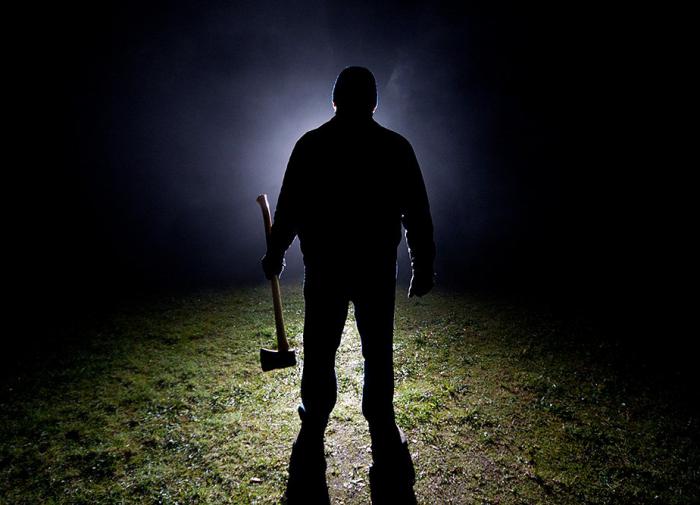 "Charges were brought against 56-year-old Mikhail Popkov of committing the murder of a woman who until now was listed as missing in July 1995 in the city of Angarsk," officials said. During an investigative experiment, Popkov said that he invited his victim to his car in Karl Marx Street in Angarsk. They later stopped at a bus station, where they bought liquer. Some time later, having traveled out of the city, they had a fight during a conversation, Popkov hit the woman on the head and killed her.

Investigators clarified that it was Popkov himself who expressed a desire to report the crime while serving his sentence in a colony in Mordovia. He wrote a statement of confession and testified.

Mikhail Popkov, a serial killer in police uniform, had been terrifying the city of Angarsk in the Irkutsk region of Russia, for over 20 years. As follows from the results of the first investigation, women would disappear under unknown circumstances in 1994-2000 in public places of Angarsk in evening and night time. The victims were between 17 and 38 years of age. Subsequently, their bodies with signs of rape and violent death would be found in and on the outskirts of the city.

Most of Popkov's victims were young women. Nearly all of them were drunk at the moment of their death. Their naked bodies would be found in forests near Angarsk adjacent to country roads, at city cemeteries.

Most of the victims died of wounds on the spot, three others died at hospitals. "The maniac from Angarsk" would kill his victims with the help of an ax, knife, awl or screwdriver, inflicting at least a dozen wounds on the bodies. He also used a stranglehold. One of the victims had had her heart cut out. The policeman would target women who were returning home late at night from parties or bars. Only two victims managed to survive - they could not identify the perpetrator and underwent a long course of rehabilitation.

It was established that the policeman was involved in three double murders, and committed eight other crimes while on duty and with the use of the police vehicle. In one of the episodes, Popkov left his police badge at the crime scene, but subsequently returned for it and finished off the victim. In other episodes, he would come to the site, where the body of his victim was found, as part of the investigative group.

Popkov also worked a second job of a taxi driver. The job helped him make casual acquaintances with women, and then attack them in deserted places. Popkov's supervisors knew that he was moonlighting as a taxi driver, but this did not arouse any suspicion with them, and the travel routes  of the law enforcement officer were in no way linked to the discovery of numerous corpses.

Popkov himself said that he was "guided by his inner convictions" and tried to present himself in the role of a "orderly" who was cleaning the society from immoral women. As a result, Popkov was nicknamed "the cleaner." At the same time, though, many of his victims did not look like prostitutes.

Medical specialists believe that Popkov derived pleasure from the brutal murders. He was diagnosed with homicidomania - an irresistible desire to kill, inherent in psychopaths) with sadistic elements. After every murder, Mikhail Popkov would feel relaxed, uplifted, he would sleep and eat better.

The investigation of the case was resumed in 2002, after the publication of an article about the serial killer. Russian Prosecutor General Vladimir Ustinov and Interior Minister Boris Gryzlov read the article and later sent a group of investigators from Moscow to Angarsk. However, the search for the killer continued for another ten years.

According to Sergei Derzhavin, a former senior operative for especially important cases, who headed the investigation team, the investigation had to be conducted from scratch. "Practically none of the cases were investigated, a third of the material evidence was lost - and no one was responsible for anything," Derzhavin said.

In 2009, experts conducted an analysis of sperm smears found in the bodies of several victims and narrowed the pool of suspects to 589 people, including Popkov. In March 2012, he was summoned for interrogation, where he was asked to donate saliva for DNA analysis. The examination showed that Popkov was the murderer.