The World Anti-Doping Agency (WADA) has suspended Russia from all international competitions - including Olympic Games and world championships - for four years. Russian athletes will receive the right to participate in them if it is confirmed that they are "clean." However, they will be able to perform only under the neutral flag (including at the World Cup in Qatar in 2022). In addition, Russia will not be allowed to host major world championships, nor will it be able to apply for them, while Russian officials will not be able to attend them. The Russian Anti-Doping Agency (RUSADA) will lose the right to test athletes for doping. 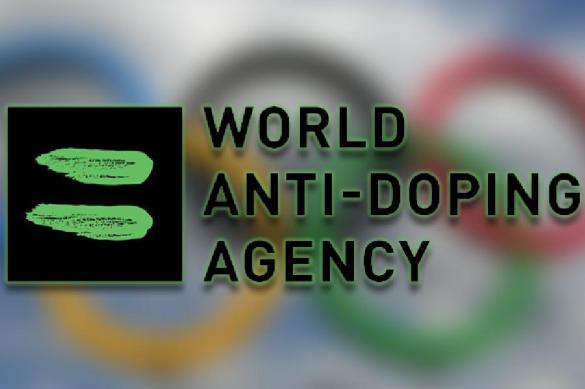 145 athletes, whose doping samples disappeared from the database of the Moscow Anti-Doping Laboratory, were thus removed from competitions. The names of the athletes remain unknown. Russia delivered the database to WADA in January 2019 in order to lift all restrictions on participation in international competitions. Having studied the base, WADA experts came to conclusion that someone had made changes to it. The story continued until the beginning of 2019, although by that time the Russian Investigative Committee had seized the base as material evidence on the case of the former head of the Moscow anti-doping laboratory, Grigory Rodchenkov.

The head of RUSADA, Yuri Ganus, called WADA's new claims a "tragedy." Russian Prime Minister Dmitry Medvedev called it an "anti-Russian series." Ganus suggested that it was Russian sports officials, who authorized changes to the database of doping samples to protect the reputation of former athletes, who currently take high positions. PM Dmitry Medvedev called WADA's sanctions "a continuation of the anti-Russian hysteria that has taken a chronic form."

Russia may appeal against WADA's decision within 21 days. In the next ten days, the RUSADA Supervisory Board will announce whether Russia is going to file a lawsuit at the Court of Arbitration for Sport in Lausanne. Russian Prime Minister Dmitry Medvedev believes that Russia should fight, but the head of RUSADA, Yuri Ganus, said that Russia would have no chances to win such a lawsuit.

Almost a year ago, Yuri Ganus warned President Putin of the imminent sanctions. However, the Kremlin simply said that Ganus was overreacting as he was not familiar with the process to deliver the data to WADA.

The report from the CRC said that there was a whole team working at the Moscow anti-doping laboratory, for the purpose to conceal changes in the database before delivering it to WADA. It is believed that the team was editing the data related to the winners of the Sochi-2014 Games, who retained their medals following the trial.

As a result, WADA found inconsistencies between the two versions of the databases from the Moscow laboratory. WADA received the first version of the database from Grigory Rodchenkov, the former head of the agency, who had fled Russia. The second version was received from the Russian authorities in exchange for restoring the status of RUSADA. During the interval, the Investigative Committee of the Russian Federation sealed the laboratory as part of the federal investigation. The Russian authorities of the Russian Federation claim that nobody had manipulated the database.