Orders for the Russian weapons have covered several times the price of operation in Syria. Federal service for military-technical cooperation got a whole range of requests for the purchase of military equipment. The cost of deals may supersede the cost of military operation itself several times.
Algeria currently intends to buy 12 bombers Su-32, as well as has already purchased 40 helicopters and holds talks at the same time on delivery of 10 aircraft Su-35S. It is noted, that Indonesia, Vietnam, and Pakistan are also going to buy the Su-35S.
Beside that, there have been activated negotiations with Saudi Arabia and India on possible supplies of the S-400 surface-to-air missile systems. Thus, the Syrian campaign may provide Russia with deals on $6-7bln. The Russian President Vladimir Putin used to claim that the Syrian operation had cost the budget 33bln roubles. 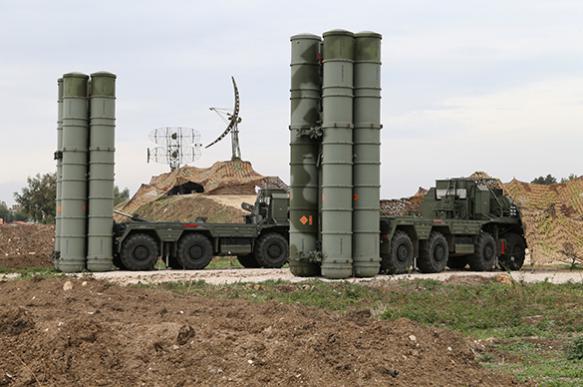