Queue for S-400: Who wants to buy Russian Triumf?

China and India show interest in the purchase of the Russian anti-aircraft missile system S-400 Triumf.
Talks with representatives of these countries are being held, but Russia intends to meet the needs of the Russian Armed Forces first. According to Vladimir Kozhin, Aide to the President on military and technical cooperation, "there is a huge quantity of those willing to purchase them, but the case is that we can't give them to everyone, and thus we will supply not everyone with them, as the Russian army is top priority, although talks with China and India are being held". Interest to the Russian military industrial complex rose after successful use of the military equipment in the operation in Syria. Today, India, Malaysia, Algeria, and Indonesia want to purchase the Russian aircraft. Attention was also drawn to the anti-aircraft weapon system S-400, that has no analogues in the world. As Vladimir Putin stated, speaking about military equipment export data in March, last year the export made up $14.5bln, and there were signed new deals, which are worth $26bln. Pravda.Ru reported that Indonesia, Vietnam and Pakistan also aim to buy the Su-35S. Beside that, there were activated talks with the Saudi Arabia and India on possible supplies of the S-400. 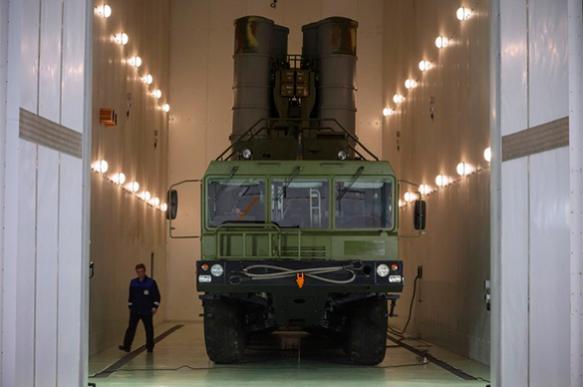