Governor of the Odessa region Mikheil Saakashvili claimed about his plans to return to Georgia.
He is sure that his team from the United National Movement Party will win at the following parliamentary elections and it will allow him to return to his country. "There exist two forces, one is connected with Ivanishvili, the second is connected with me. There is nothing third as for now. Everything else is just imitation," Saakashivili claimed, as commenting pre-election situation in Georgia. At the same time he does not intend to leave his top leadership post in Ukraine. According to Saakashvili, his decision should not be taken as an attempt to sit on two stools or even three. "There is no choice between Georgia or Ukraine, there is a choice of a united good future," he said. As Pravda.Ru reported, the Georgian Prosecutor General launched criminal charges against him given embezzlement of about $5m. In December 2015 Saakashvili was deprived of the Georgian citizenship. The United National Movement Party ruled in Georgia for 9 years. The Georgian Dream coalition of the billionaire Bidzina Ivanishvili came to power after the parliamentary elections in 2012. 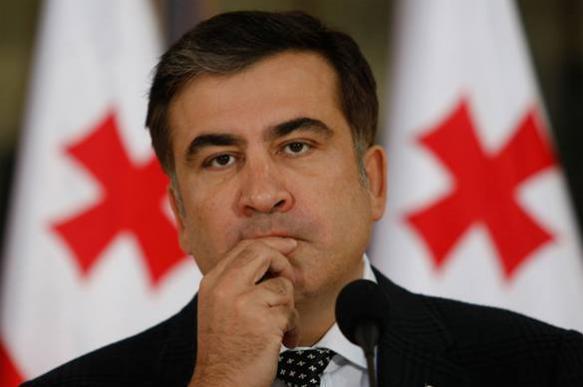