The Japanese PM Shinzo Abe claimed Thursday that he would like to "create a new history of bilateral relations with Russia. Moscow and Tokyo have not settled a territorial dispute yet. Japan claims four Kuril islands. The country's authorities set their return as a condition of signing a peaceful agreement with Russia, which had not been signed after the WWII. Moscow's stance consists in the fact that the islands joined the Soviet Union given results of the WWII and Russia's sovereignty is indubitable. Does Japan really reject its principles and get ready for reset of relations with Russia?
Vitaliy Shvydko, Head of the Section for Japanese Economics and Politics Studies at the Institute of World Economy and International Relations:
"It seems to be a ritual phrase. The PM used to assume some responsibilities from time to time connected with personal relations with the President Putin. He promised a breakthrough in relations with Russia, but there have been no big changes. But, as it was his personal promise, he reminds from time to time that he exerts efforts, that some talks are being held, which would lead to a breakthrough from his point of view. Frankly speaking, there have been no significant changes lately that would speak of a coming breakthrough". 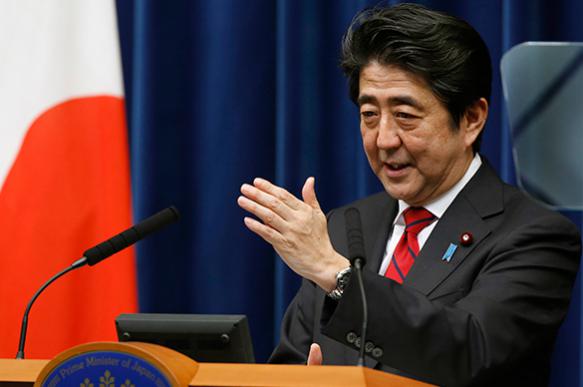