Barack Obama may be put in prison. If the American court turns out to be an independent and fair one.
The case is that the US intelligence officer Nathan Michael Smith sued Barack Obama over claims that campaigns in Syria and Iraq are illegal.
Smith claimed that he supported fight against the Islamic State, however, he's not sure whether the US mission got a corresponding congressional authorization.
As Pravda.Ru reported, Administration of the President had asked the Congress to authorize employment of military force against terrorists, but lawmakers authorized only money allocation to combat fighters.
Barack Obama claimed at the time that operation in Syria and Iraq were being carried out under the document on fight against Al-Qaeda. However, experts assert that Obama dissembles and campaign against the ISIS goes beyond such an authorization.
Coalition led by the US has been carrying out air strikes against fighters since 2014. And the operation has not been agreed with the Syrian authorities. It has not been authorized by the UN Security Council either. 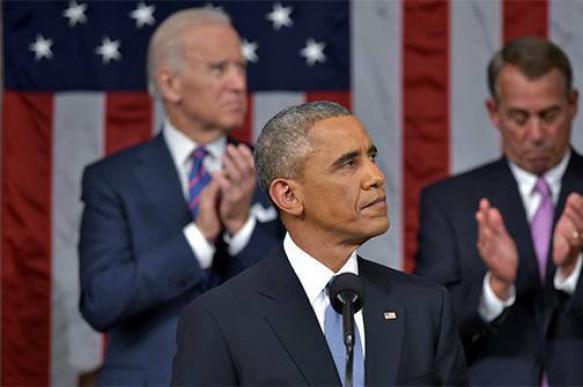