Does Russia defeat US in Middle East?

Today the US military potential in the Middle East significantly surpasses that of Russia, the American analytical magazine Politico wrote. Arabs and Israelis have pretty much given up on President Barack Obama's support and look for it by the Russian President. "Because perceptions matter more than mere power: The Russians are seen as willing to use power to affect the balance of power in the region, and we are not," author of the article Dennis Ross stated. Is the American analyst really right? And did the US allies turn their backs on the States?
Semyon Bagdasarov, expert on the Central Asian and Middle Eastern problems at the Centre of Analytical Studies:
"Israel, as any other country has always been the US strategic ally. Nothing should be idealized here. Mr Ross exaggerates a little bit as always. And the American influence in the Middle East is definitely very serious. And that's another case that any country tries to balance relations, taking into account Russia and other countries as well, nothing more." 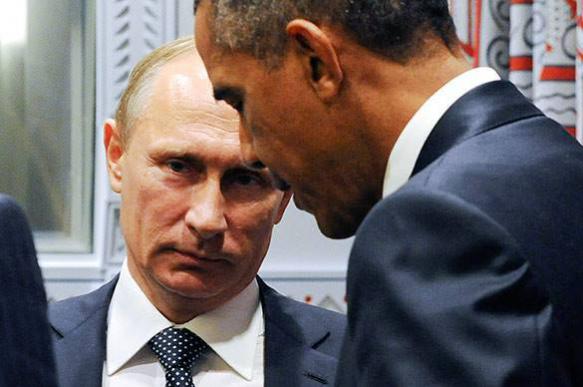