James Clapper, Director of the US National Intelligence, admitted that Washington cannot settle terrorism problem in the Middle East on its own. He explained in an interview with The Washington Post that "the fundamental issues they have - the large population bulge of disaffected young males, ungoverned spaces, economic challenges and the availability of weapons - won't go away for a long time".
According to him, the Iraqi city of Mosul, which is occupied by the ISIS fighters, will not be liberated soon. Clapper pointed out that it would happen not under the current US President Barack Obama.
Director of the US National Intelligence is also sure that China is going to set an "air defense identification zone" soon in the South China Sea. He noted that China is "already moving in that direction" in the disputed area and will declare about it soon. 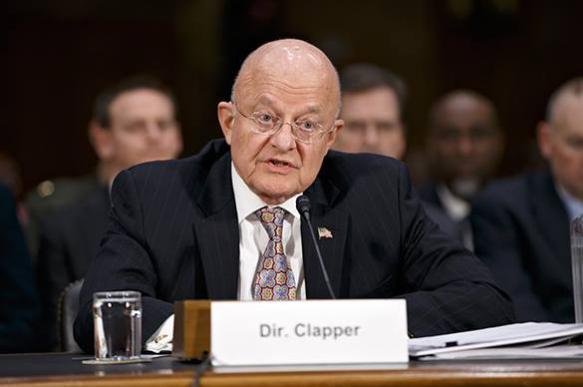