EU's Visa Free Regime With Turkey - a Surrender by Eurocrats, not by People

Rodney Atkinson, British political economist, an occasional adviser to ministers and MPs, the editor-in-chief of the website http://freenations.net/ In his interview to Pravda.ru Mr. Atkinson explains why the projects of the European Commission, including its latest recommendation of a visa-free regime with Turkey, do not reflect the will of European nations. Mr. Atkinson explains the undemocratic nature of the European Union and its institutions by its murky origins. For example, he cites the fact that the idea of "European economic community" or "continental economy" under strict control of German bureaucrats was first hatched in the times of the Third Reich. Rodney Atkinson explains the big difference between "free trade of free nations" and the regulated "common markets" forced on the people of Europe under the names of TTIP, "WTO requirements" and other regulating mechanisms. 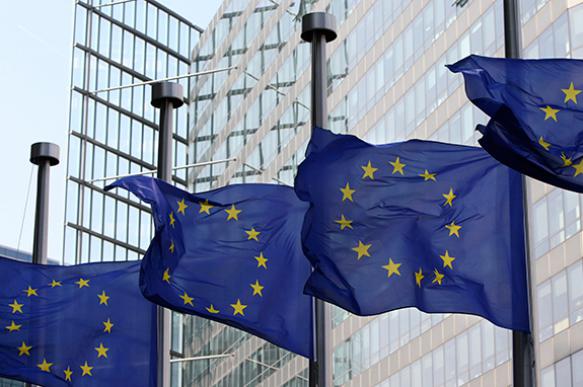