Revenge for Fenerbahce: Turkey offers to down Russian aircraft

The Turkish MP proposed to down one more Russian aircraft after the CSKA Moscow basketball team had routed the Turkish basketball team Fenerbahçe.
Member of the Turkish Parliament Şamil Tayyar was sensitive to the victory of the CSKA Moscow over the Istanbul Fenerbahçe in the Basketball Euroleague Final. Deputy of the Justice and Development Party, the ruling party of Turkey, offered to repeat attack against the Russian Aerospace Forces. "I want one more Russian aircraft to be downed," Tayyar wrote on his Twitter after the match, which ended with the score 101:96 for Russia.
The Russian Su-24 was downed by a Turkish F-16 fighter on 24 November 2015. The Russian pilot Oleg Peshkov was shot down from the ground after he had ejected. Alparslan Celik claimed later about his involvement in murder of the Russian pilot. At the time the Turkish authorities stated that attack against the Su-24 had been carried out in order "to defend the Turkish air space". The Russian Ministry of Defence responded that the Su-24 had been exclusively over the Syrian territory and there had been no violation of the Turkish air space. 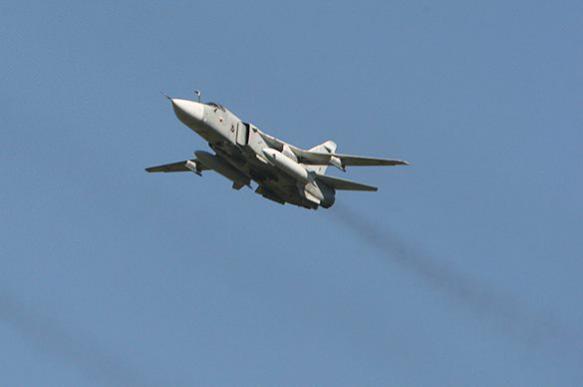