Jens Stoltenberg, Secretary General of the North Atlantic Alliance claimed in the run-up to the NATO summit which is to take place on 8-9 July in Warsaw, that the organization aims to reinforce the eastern front.
Stoltenberg commented on the intention in an interview with the Radio Poland. According to him, reinforcement of the eastern flank is a response to new challenges the Alliance faces including aggressive policy of Russia.
The NATO's Secretary General noted that the decision had been already taken, and it should be just confirmed at the summit. He pointed out that these would be international forces and their aim is to show that attack against one country is an attack against the whole of the alliance.
Some allies, namely the US, Great Britain and Germany had already declared that they would be among countries strengthening the forces, Stoltenberg said and reminded that the US had already doubled funds allocated for these goals.
It's only one of the elements of our defence and deterrence strategy, Stoltenberg specified. He also noted that it's not an attempt to provoke an armed conflict. 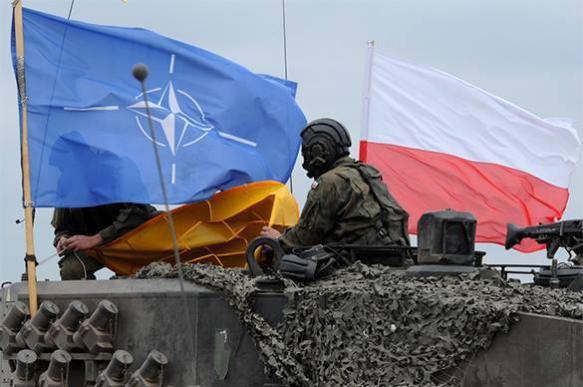