Barack Obama played an important role in Nadiya Savchenko's returning home, the Ukrainian Ambassador to the US Valeriy Chaly claimed. "It was possible due to a powerful international support. President of the United States Barack Obama was involved very seriously in this support... I may say that role of the American President was extremely important. It is evident that it refers to the Normandy Quartet leaders, the German Chancellor first of all, and the President of France," Chaly noted. 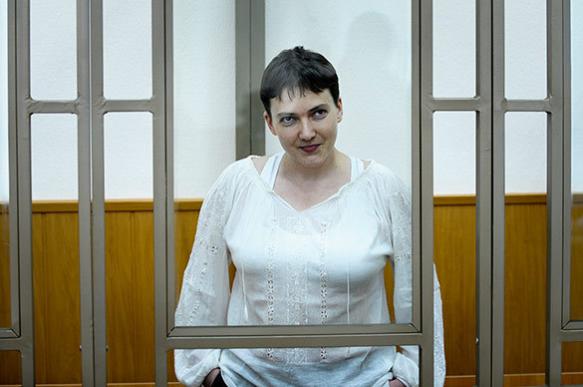 Before that Petro Poroshenko thanked the Chancellor of Germany Angela Merkel, and leaders of France and the US, Francois Hollande and Barack Obama for their help to return Savchenko.

As Pravda.Ru reported, Vladimir Putin signed a pardon decree on 25 May, and the Ukrainian gun pointer flew to Ukraine. In response, Kiev released two Russian citizens who had been accused of terror activity in Ukraine.