Barack Obama claimed that it's necessary to carry out a deterrence policy in space. He forwarded a report and secret enclosure on the issue to the Congress.
The secret note contains data on complex deterrence policy against adversaries in space. It will require cutting again of the defencive funding for the space initiative of Barack Obama.
The report is a result of interdepartmental work on the risks reduction for the US and its allies in space.
The initiative will be success if all the ministers and departments response to it with readiness, Barack Obama wrote.
As Washington Post reported, the Pentagon representatives claimed that Russia and China develop possibilities to attack the US in space, while the US got stuck in anti-terror operations in Iraq and Afghanistan.
The US authorities try to reinforce country's presence in low-Earth orbits, as strategies on space exploration Russia and China are developing, disturb the US. 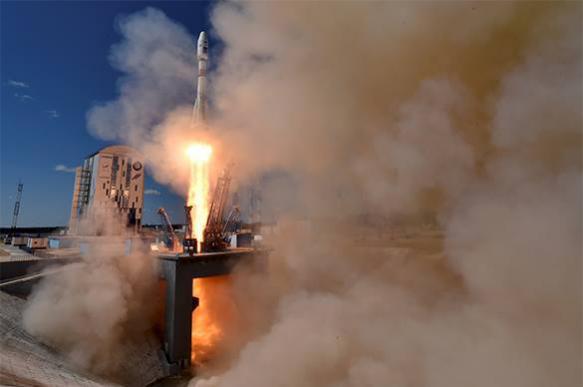