Researchers find out how many gays there are in US

The American researchers have found out that every twelfth man in the country is homosexual.
The latest research on the subject comprised more than 40,000 of those surveyed. Researchers from three of the US universities, namely Florida Atlantic University, San Diego State University, and Widener University, concluded that reports about same-sex contacts doubled from 1973 to 2014, as well as their public approval. It increased four times. The survey also showed that number of men who had sexual relations with the same sex person increased from 4.5% to 8.2%.
As Pravda.Ru reported, the US Supreme Court legalized same-sex marriages across the whole territory of the US. It means that authorities will have to register LGBT-marriages even in conservative states, citizens of which are strongly against making a show of gay relations. 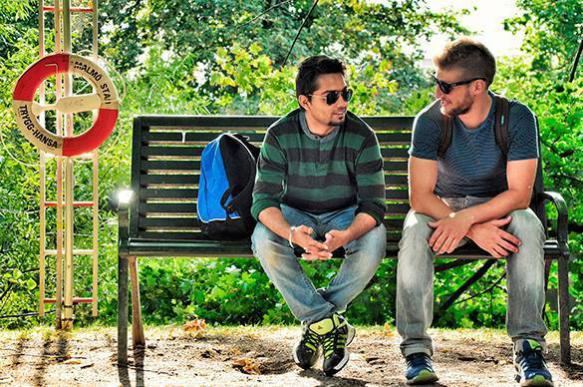