Russia to save Iraq from ISIS

Talks on delivery of the military equipment to fight the IS terror group are being held between Russia and Iraq.
According to the Russian Ambassador in Baghdad Ilya Morgunov, Moscow is ready to deliver any necessary military equipment. "Anything they ask. We can deliver everything they need," the Russian diplomat said.
The Iraqi government is interested in purchasing Russian military equipment, as it is more reliable and it is easier to deal with it rather than with Western analogues, the Russian diplomat pointed out.
"The talks on this issue are going constantly. Unfortunately, Iraq needs to constantly feed its armed forces with new types of weapons and equipment, otherwise it won't survive under opposition to terror groups," Morgunov noted.
Before that the Iraqi officials claimed that military helicopters Mi-28N (Havoc) and Mi-35 (Hind) Russia had supplied, play a significant role in liberating the country from the IS terror group. 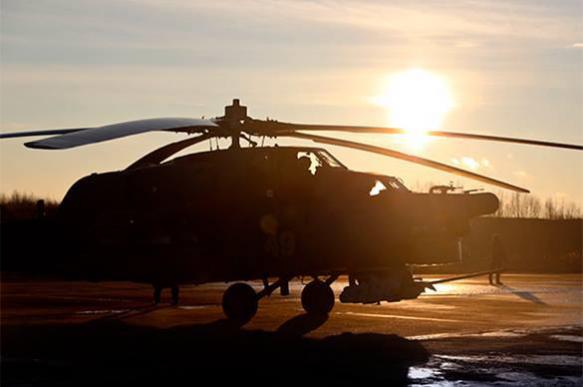