The Russian Ministry of Defence will start building a naval base of the Pacific fleet on the Matua island near the center of the Kuril Islands chain. 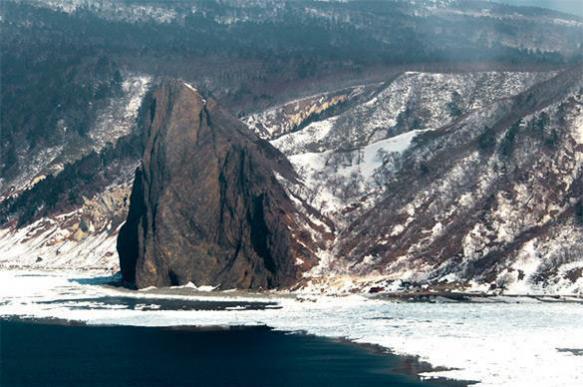 According to a top military official, 'the decision to set a naval base of the Pacific fleet has been already taken, the building will be started this year'.

The Russian Geographical Society along with the Defence Ministry sent an expedition in May to Matua to carry out researches. As a result some narrow-gauge railway platforms and elements of the railroad with switches were found.

Colonel General Sergey Surovikin, Commander of the Eastern Military District said at the time that reinforcement of the military infrastructure in Sakhalin, Kuril Islands and in the Arctic zone is the top priority task of the state by 2020.

As he claimed, the Russian authorities and the Defence Ministry take 'unprecedented measures' to reinforce military infrastructure and rearm troops in the Far East.

At the time being, active construction of combat infrastructure of the Russian Armed Forces is being carried out on the Kuril islands of Iturup and Kunashir. Total area of the facilities surpassed 390,000 square metres.
As the Defence Minister Shoygu reported, missile systems Bal and Bastion, as well as Eleron-3 drones will be deployed on the Kuril Islands by the end of 2016.