14 ships of the Turkish Navy have not returned to their base yet, after a coup d'etat attempt. Friday the ships kept the watch in the Black and Aegean Seas. It is supposed that rebels are on board now and they will try to get to the Greek ports. 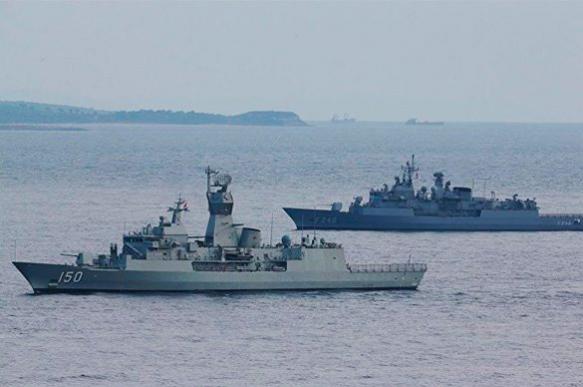 The Defence Ministry representative did not comment on lost ships, but he noted that the authorities are looking for the coup adherents, who may try to hijack government helicopters.

Before that the Greek media reported that the coup followers seized Turkish Yavuz battleship, where they hold Commander of the Turkish Navy - General Abidin Ünal.

At the same time, some mention Admiral Veysel Kösele, who hasn't been in touch since Friday. He is also supposed to be on board of one of the rebel vessels. It is unknown whether the Admiral supported the mutiny or was taken hostage. Local media asserts that he was lured there by reports about a terror act aboard.