Britain to defend from Russia with nuclear weapon 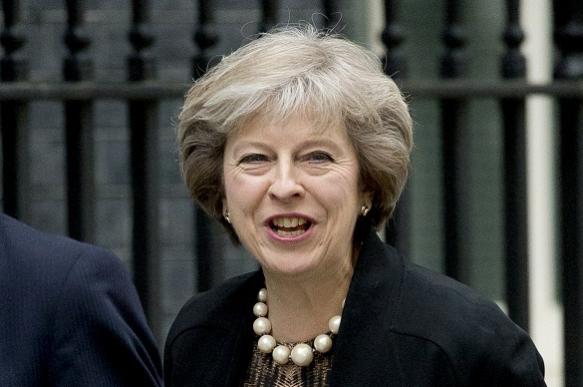 Members of the British Parliament supported renewing the Trident nuclear deterrent by 472 to 117. The voting authorized building of four extra submarines worth £31bn.

The Defence Secretary Michael Fallon claimed that nuclear threat rises in the whole world and Trident would 'keep any nuclear adversary unsure.

The new PM Theresa May said she's ready to authorize a nuclear strike which could kill a hundred thousand people, in case it ensures the British national security.

Before that she had reported that nuclear deterrent had to be modernized, as Russia and North Korea still pose a real threat.

It should be noted that the Labour Party didn't have a common stance on this issue. 140 MPs out of 230 stood against their leader's Jeremy Corbyn stand, as he supported the project.

The program was also opposed by all the MPs from Scotland, where submarines base is located.