Russia to take US nukes under control

The Russian developers carry out a project on creation of an advanced system of sonar detection of alien submarines. Sensors located in the World Ocean will transmit data on detected submarines to the space satellites. Thus, all the alien underwater objects will be controlled. 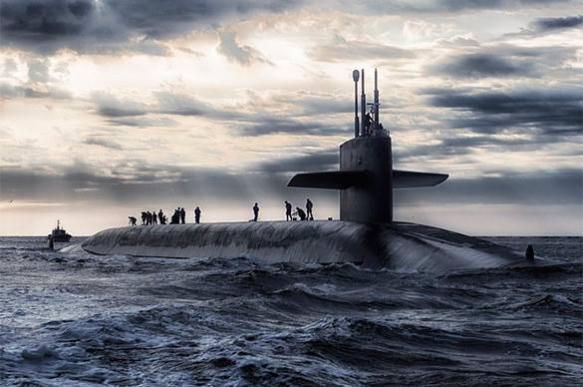 'At the time being project of the new system is being studied. The works should be finished next year. And as soon as the Defence Ministry approves it, deployment will be started,' a source in the Ministry of Defence reported.

Representative of the military department also claimed about development of three main elements of the new system - the marine, space, and ground one, which will be interconnected.

Experts note that these systems will be deployed within waters of the Arctic region first of all, in the ocean zone off the Kamchatka coast in order to cover the Northern fleet, as both the US and British nuclear submarines actively spy on the ships and submarines of the Russian Northern fleet, as they did during the Cold War.