US refuses to let Russia in coalition against ISIS 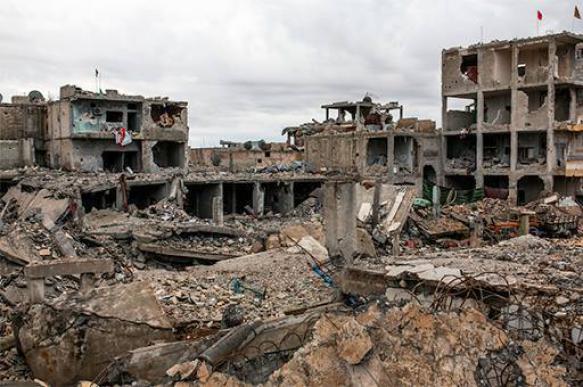 The US does not trust Moscow, which supports the Syrian government financially and militarily, McGurk claimed. He also noted that Washington and Moscow coordinate strikes against Jabhat al-Nusra terrorists, other than that Russia should pressurize the Syrian authorities more, so that they implement agreements on cease of military activity.

However, McGurk didn't specify who should pressurize the so-called 'moderate opposition', which carries out combat acts against legitimately elected authorities.

As Pravda.Ru reported, two Russian military flight instructors Ryafagat Khabibulin and Yevgeniy Dolgin died on 8 July. Having clashed with terrorists they disrupted the ISIS' offensive at the expense of their lives.

Europe
Can US-Russian relations get even worse?
Europe
Italy the hapless
Disasters, catastrophes
Explosion in Beirut: Criminal negligence or unexpected turn of events?