Former NATO Commander is behind failed plot against Erdogan, the Turkish newspaper Yeni Safak reported. That is all about General John Campbell, former commander of the NATO Forces in Afghanistan. 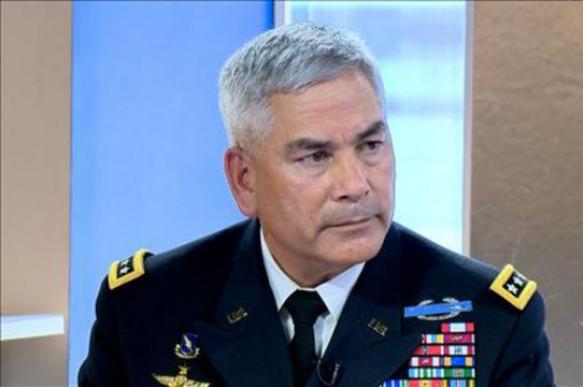 Namely he is named to be the main mastermind of the failed attempt to carry out a military coup. 59 y.o. general was 'one of the top officials who orchestrated and was in charge of soldiers under the coup attempt in Turkey.'

Campbell 'managed to close deals worth 2 billion dollars via United Bank for Africa in Nigeria with the help of the CIA. All this money was directed at support of the revolt followers'. According to the newspaper, 'millions of dollars were transferred from Nigeria to Turkey by a group of the CIA agents. The money was used to convince top generals to take the side of overthrow'.

The General paid two visits to Turkey, during which he met with representatives of the FETO organization, which the Turkish authorities believe to be a terror one. It is headed by the Islamic preacher Fethullah Gülen, who is also claimed to be implicated in the coup attempt.