US announces B61-12 nuclear bomb production 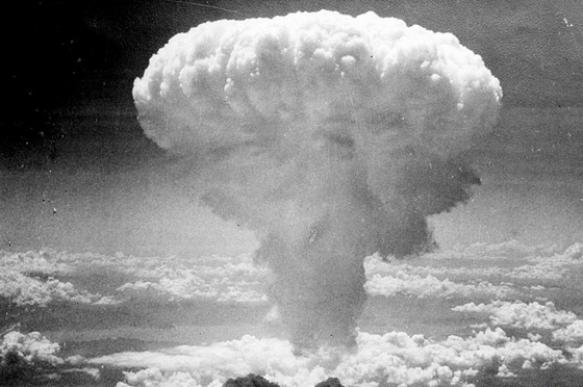 The US National Nuclear Security Administration (NNSA) declared the production engineering phase of its B61-12 nuclear bomb life extension program. As it is reported, 'the milestone marks the final development phase prior to production.

The first production unit (FPU) of this weapon is planned for Fiscal Year 2020'. According to Administrator Frank Klotz, current modification of the B61 contains 'the oldest components in the U.S. arsenal'. 'This LEP will add at least an additional 20 years to the life of the system,' he noted.

Today the B61 bomb exists in four different modifications. The only one B61-12 will replace them all under the upgrade program. It will have no parachute retarder and will include a new tail-kit assembly section, which will enhance accuracy.