The Chinese Minister of Defence called the citizens to prepare for "people's war at sea" to defend the country's sovereignty. According to the Xinhua agency, chief of the nuclear state's huge army claimed about it during his inspection trip. He reported of existing threats at sea. 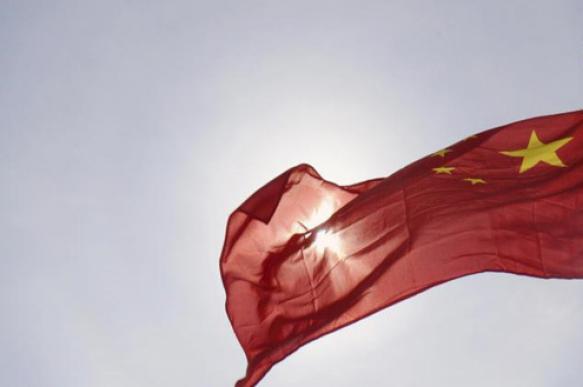 Army, police and people should "prepare for mobilization to defend national sovereignty and territorial integrity," the Defence Minister demanded and ordered to promote national defence education among the public.

As Pravda.Ru reported, on 12 July the Hague Tribunal decided that Beijing's claims regarding disputed islands in the South China Sea allegedly had 'no legal basis'.

In response, the Chinese president stated that these territories have been an integral part of China since ancient times. Permanent Court of Arbitration in the Hague was named a puppet of outer forces. China also promised to take all the necessary measures to defend its sovereignty in the South China Sea and pointed out that it has every right to create a zone of air defence.