The Times published excerpts from a secret report, where unfavorable forecast for the British Defence Department is stated. The keynote of the article is about Russia's superiority over Great Britain. It is noted in the document that direct confrontation between the NATO and Russia is unlikely, but in case of a direct military conflict Great Britain will be defeated, as Russia possesses more powerful and effective weapons. 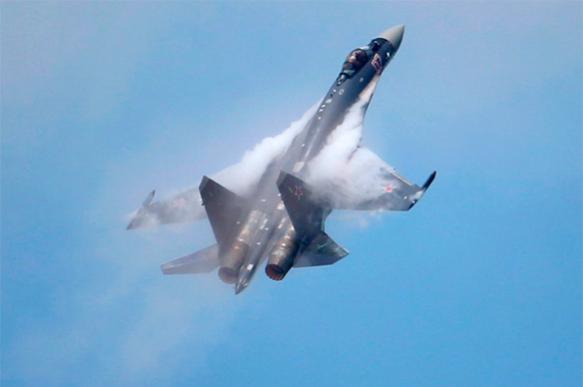 It is said in the secret report of the British military that one should find a method to combat more intelligently at the tactical level, recognizing that some adversaries are equipped better. First of all, experts note that some kinds of the Russian weapons noticeably outdo the British equivalents. In particular, the case is about missile launchers and air defence. And the British soft-skinned vehicles are quite more vulnerable to Russian mortars and missiles in case of a shelling. Beside that, it is noted that Russia has left them behind in creating radars, which are to intercept drones or military radio signals.

Authors of the document also warn that the British military should be more familiar with online-tactics, not to become a Moscow's target in social networks of Facebook and Twitter. Thus, it is recommended to reject using cell phones and tablets during exercises.