Head of the Turkish Foreign Ministry Mevlüt Çavuşoğlu claimed that in case NATO loses Turkey, the Alliance will have to blame itself along with its faults, but not Turkey's rapprochement with Russia, China, and the Middle East. 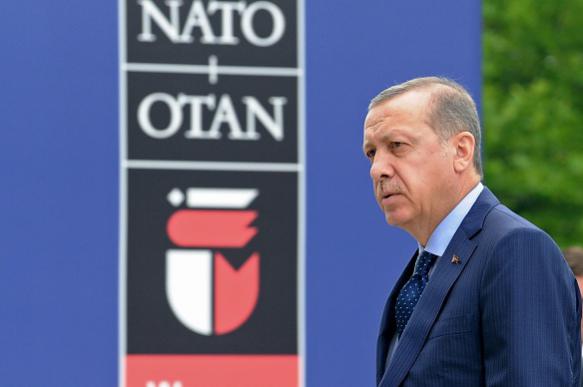 According to the Daily Express, Turkey 'can think of' exiting NATO, unless it receives more support. Author of the article Tom Batchelor believes that such a step may be taken as Ankara's intention to join a new military alliance with Russia. Çavuşoğlu made his statement given little help from the NATO during failed coup in Turkey. Meanwhile, Turkey is the key member of NATO, as it is situated between Europe and Asia and is a so-called outpost between the West and the Islamic world, as it is noted in the article. It is highlighted that the Alliance Command have already stated that Turkish membership in the NATO is not in doubt, and Ankara is still an important partner.

New assurances that the NATO is loyal to Turkey followed a meeting of the Turkish leader Recep Erdogan with the Russian President Vladimir Putin on 9 August in St. Petersburg. After the talks Turkey reported on creation of a 'strong mechanism' to settle the Syrian issue.