Viktor Medvedchuk, Representative of Ukraine in the Minsk contact group, claimed that the Crimea is part of Russia and it will not return under control of the Kiev authorities. 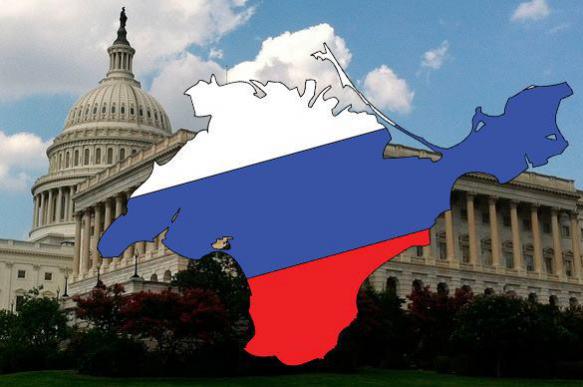 Medvedchuk explained during his interview with the Radio Liberty, that de facto 'it [Crimea] belongs to Russia. Do not expect that the peninsula will be returned to Ukraine'. He also pointed out that the Kiev authorities had repulsed residents of the Crimea by themselves.

As Pravda.Ru reported, the Crimean status was also recognized by the first President of Ukraine Leonid Kravchuk on 24 August. 'Now it's part of the Russian federal system,' former head of the state highlighted.