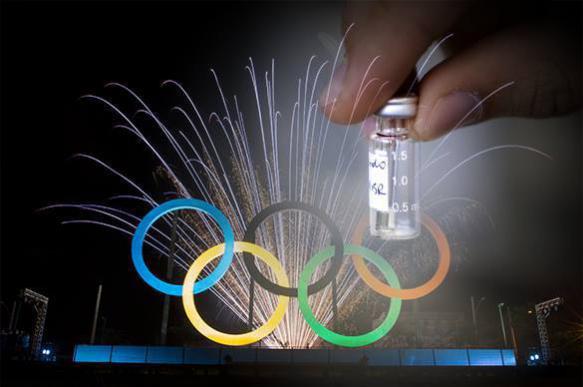 The WADA officials have confirmed that documents published by the Fancy Bears group, that had hacked data base of the anti-doping Administration and Management System are true.

Before that, the Fancy Bears had published a new series of documents according to which the Agency allowed 25 athletes from 8 countries, including 14 Olympic champions in Rio-de-Janeiro to take prohibited substances. The group revealed a list of sportsmen who were taking doping. There are 4 American athletes, these are gymnast Simone Biles, tennis players Serena and Venus Williams, and basketball player Elena Delle Donne.

The data hackers obtained also evidences that Simone Biles who gained a gold medal in the Olympics 2016 in Rio, had a positive doping test but was not suspended from the Games. The World Anti-Doping Agency admitted that the hacked documents are true. It confirmed that the athletes took the drugs, among which was amphetamine.

The IOC claimed before that it didn't trust the data, however later it reported that it saw no violation of anti-doping regulations by the US athletes who participated in the Olympics 2016.