The North Atlantic Alliance refused to send its representatives to any military drills in Crimea despite official invitation of the Russian Defence Ministry. It motivated the refusal with the fact that Russia had carried out the Caucasus 2016 drills in the territory of Crimea, which is still regarded by NATO as 'part of Ukraine'. The refusal itself has been officially registered without specification of reasons. 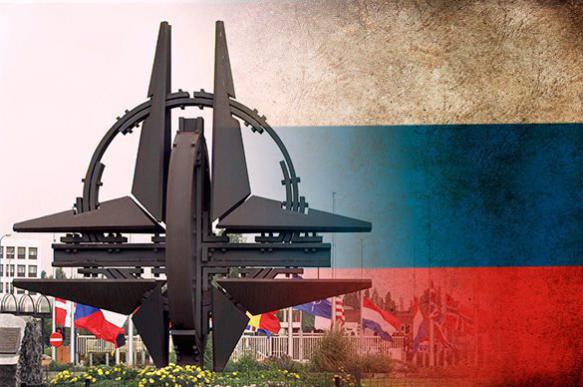 As Pravda.Ru reported, the Caucasus 2016 exercises have been the biggest ones since Crimea joined Russia. 'Representatives of the NATO countries were invited, but didn't come, - a source said, - Moreover, we didn't get any intelligible answer on the reasons of refusal either from military attaches, or any other channels'.

Such state of affairs puts the Russian Defence Ministry in a difficult situation, as in response to a gesture of goodwill and attempts to act as transparently as possible, it faces veiled unwillingness to cooperate. Some Western mass media tried to represent ordinary military drills in the Southern military district as a training to invade Ukraine. However, no representative of the Western countries visited the Caucasus 2016. There were observers from China, Vietnam, Mongolia, Venezuela, the CIS countries and various African states.

Vladimir Komoyedov, Head of the State Duma Committee on Defence and former Commander of the Black Sea fleet, believes that the NATO has just seized the opportunity to accuse Russia of aggression, although the Russian military made everything possible so that no one doubts about defencive legend of the drills.

Europe
Can US-Russian relations get even worse?
Europe
Italy the hapless
Disasters, catastrophes
Explosion in Beirut: Criminal negligence or unexpected turn of events?