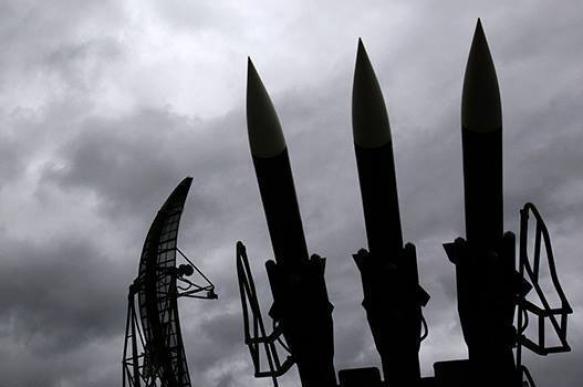 According to the Ukrainian president, for 2.5 years of his being in power, Armed Forces of the country proved to the US that they can be relied on. Addressing his Western colleagues, Poroshenko stated that Ukraine had managed to crate 'a new professional army and it's absolutely safe to pass it lethal weapons'.

The Kiev political scientist Viktor Nebozhenko, who is close to the party of Yuliya Tymoshenko, claimed in his turn that nuclear weapons which had been removed from Turkey by order of Washington, should be deployed in the territory of Ukraine. 'Kiev could allow itself to adopt American tactical nuclear weapons. It would be an effective international mechanism to suppress Russian aggression. Much more effective than international sanctions against Russia,' he noted. According to the political scientist, shift of the US nuclear weapons to Ukraine will trigger creation of military bases in the country by the US. Nebozhenko also highlighted that this step will be a so-called compensation to Ukraine for false refusal from nuclear weapons under the Budapest Memorandum on Security Assurances.