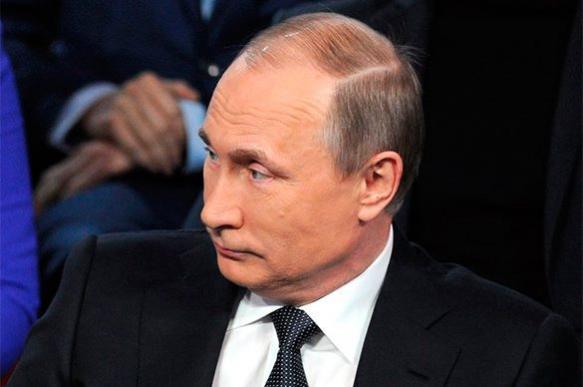 Results of the Economist's and YouGov's polls show that only 27% of the registered Republicans negatively treat the Russian president. While two years ago there were 66% of them. Beside that, 85% of the Republicans called Putin a strong leader, while only 18% of the respondents said the same about the US president Barack Obama.

What about voters who support Donald Trump at the presidential elections, the approval rating of the Russian president among them is even higher, with one-third of Trump supporters saying they view Mr Putin favourably. The FT journalists note that the shift has taken place when relations between Russia and the US are at the lowest level since the Cold War. Before that the Forsa Institute for Social Research found out that a lot of supporters of the German opposition parties as Alternative for Germany and the Left trust Vladimir Putin more than their Chancellor Angela Merkel. Financial Times believes that the President of Russia Vladimir Putin is an example of a real strong leader and it reflects the global trend.