The US Defence Secretary Ashton Carter claimed that Russia's participation in the Syrian conflict has only ignited it. 'The Russians said that they were coming into Syria to fight terrorism and to help use their historic influence with the Syrian regime to effect a political end to the civil - well that's the only a civil war can end, is with a political solution. That's not what they've done,' Carter said during his speech at the US base in Kirtland, New Mexico. Russia 'has fueled the civil war', he claimed. 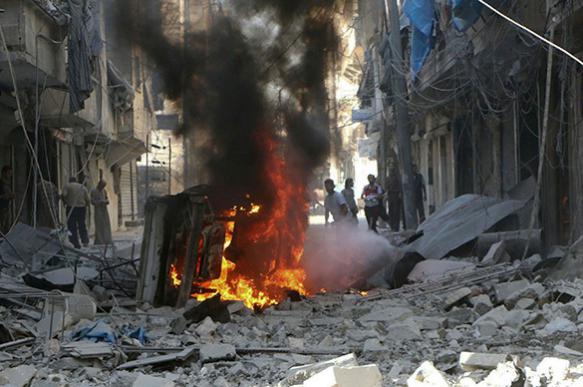 Carter reminded once more that main aim of the US in the Syrian conflict is annihilation of the ISIS. He noted that it's necessary to liquidate the idea itself that a state may be created on the basis of the extremists' ideology and assured that victory over the ISIS will be reached.